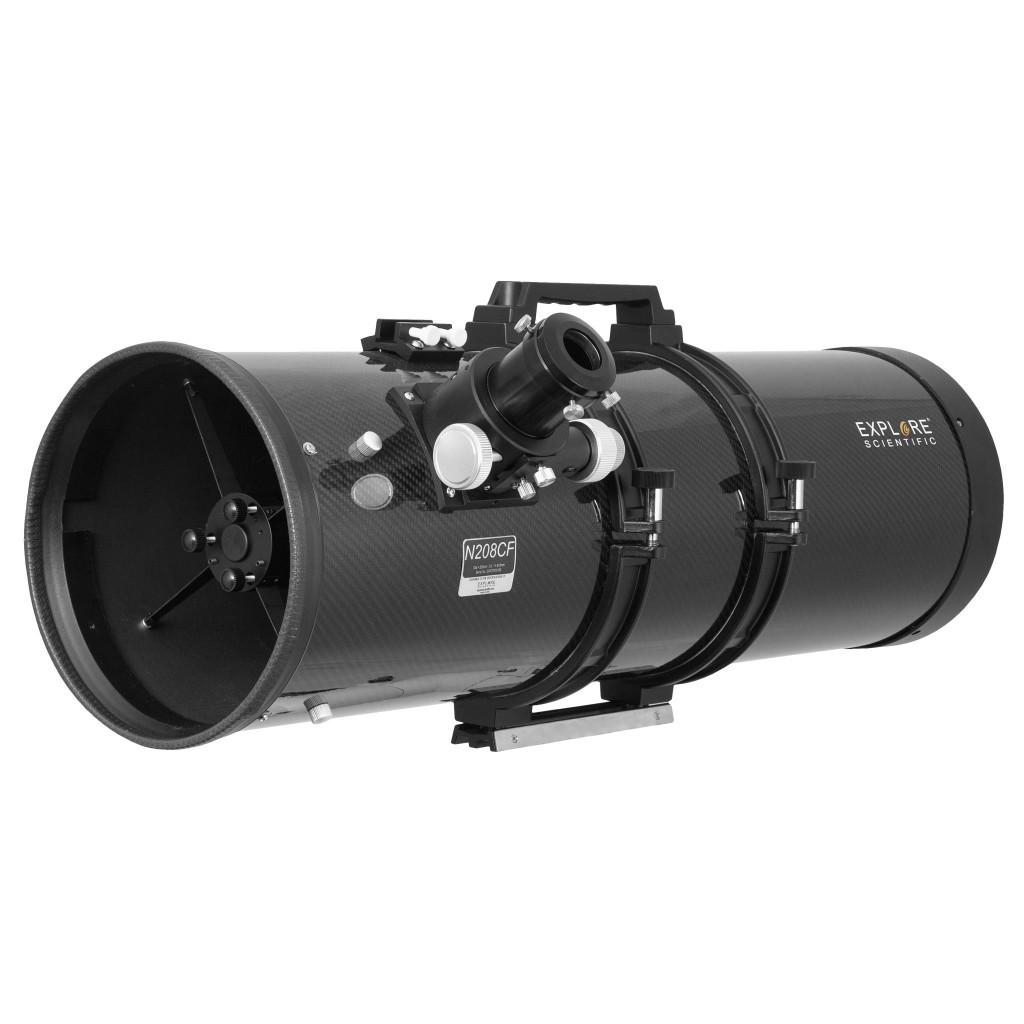 Stock photos provided by the manufacturers may not represent the actual item. Please verify this picture accurately reflects the product described by the title and description before you place your order.

Be first to review this item and help others 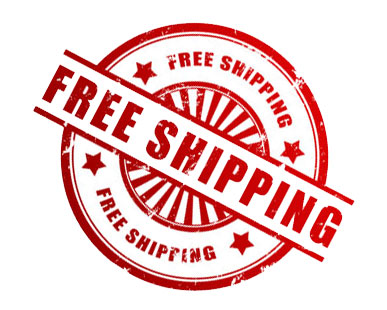 *Is ONLY to the LOWER 48.
Not Alaska/Hawaii/ PR/Guam/Thailand, etc

The Crescent Nebula below⬇︎⬇︎(also known as NGC 6888, Caldwell 27, Sharpless 105) was photographed by Chris Sullivan with an Explore Scientific N208CF with the optional ES Coma Corrector. It is an emission nebula in the constellation Cygnus, about 5000 light-years away from Earth. It was discovered by Friedrich Wilhelm Herschel in 1792.[2] It is formed by the fast stellar wind from the Wolf-Rayet star WR 136 (HD 192163) colliding with and energizing the slower moving wind ejected by the star when it became a red giant around 250,000 to 400,000 years ago. The result of the collision is a shell and two shock waves, one moving outward and one moving inward. The inward moving shock wave heats the stellar wind to X-ray-emitting temperatures.

It is a rather faint object located about 2 degrees SW of Sadr. For most telescopes it requires a UHC or OIII filter to see. Under favorable circumstances a telescope as small as 3.2" (with filter) can see its nebulosity. Larger telescopes, like an 8" or larger, reveal the crescent or a Euro sign shape which makes some to call it the "Euro sign nebula”.